Customer Reviews
I am very honest to your guys, just like you are honest to me. 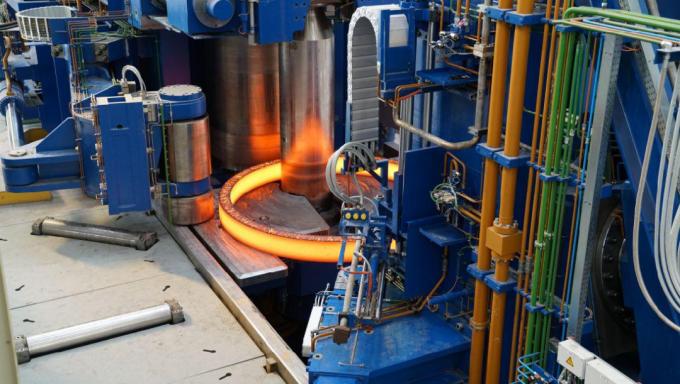 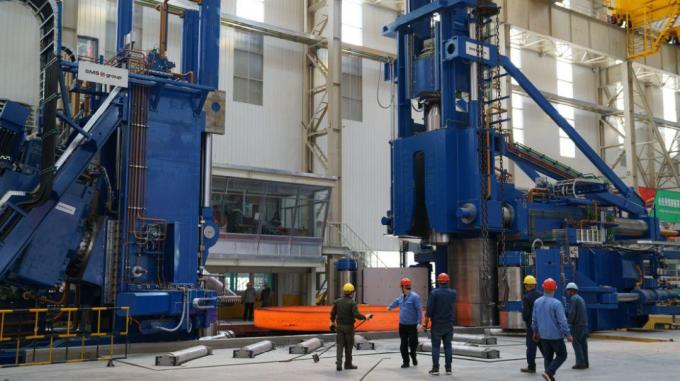 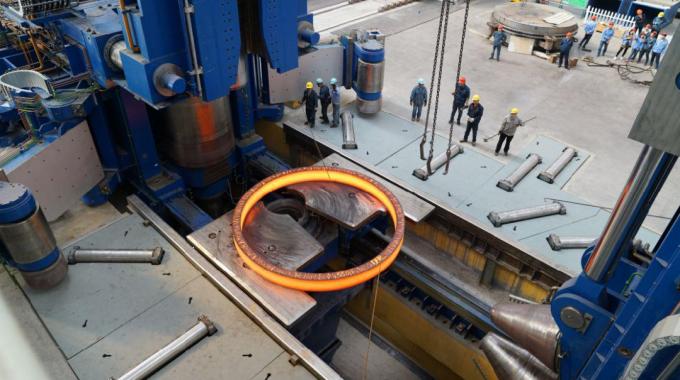 Big forgings project got much attention since it started,so we need to ask what’s the application for such big forgings of this project.today we will make a simple introduction by some pictures,due to some technical and confidential reasons,this introduction only for reference,it will be appreciated if you leave comments.

Below three pictures show application in wind power project,first picture is foundation flange for simens 7MW on 2017,second picture is same typ of flange in Europe,third picture is simens 7MW after assembly 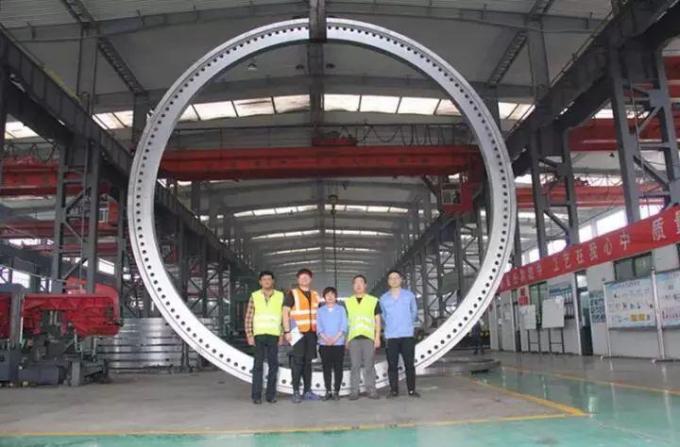 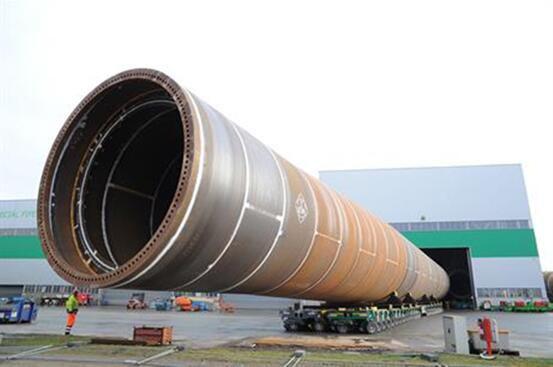 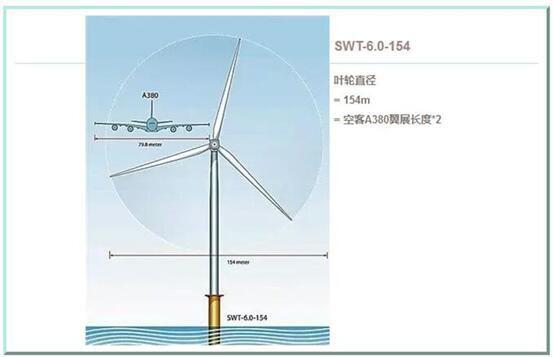 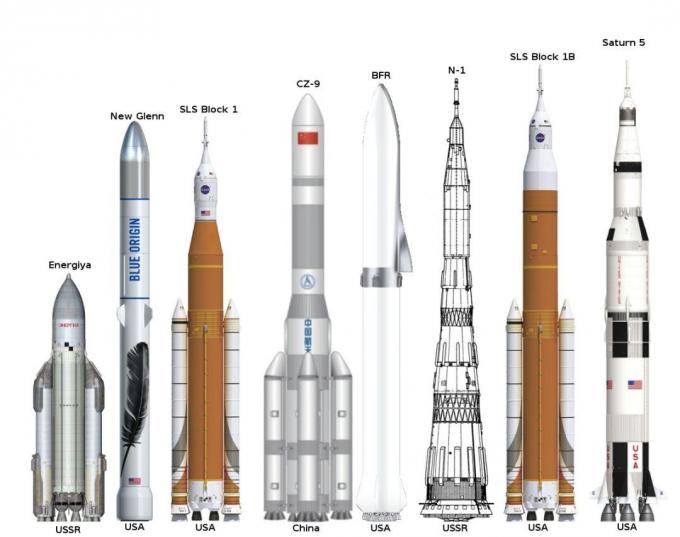 Following picture is dia 10m slewing bearing made by LIEBHERR,you can imagine how 16m look like! 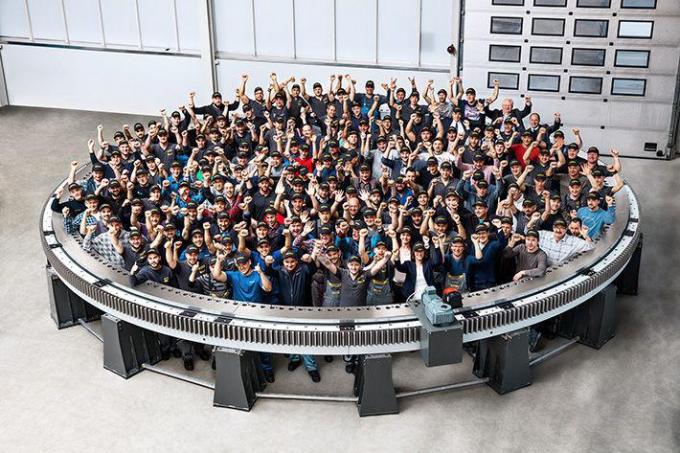 It’s used for this big machine 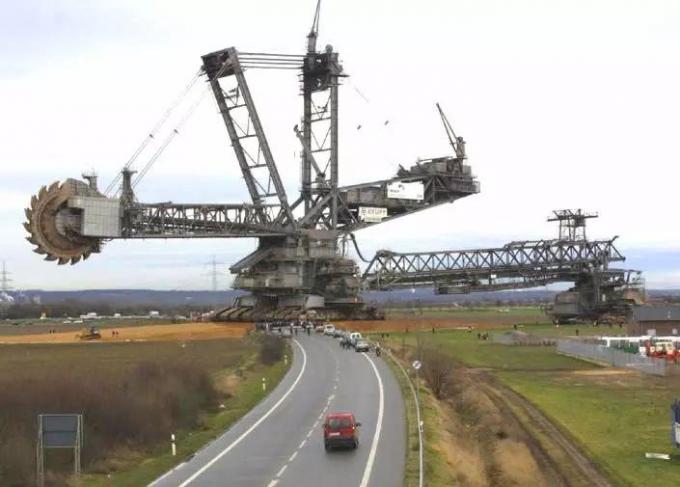 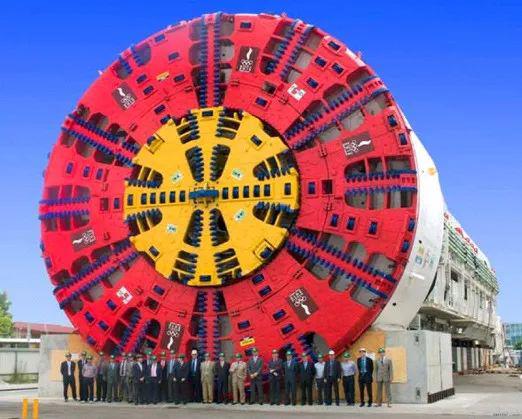 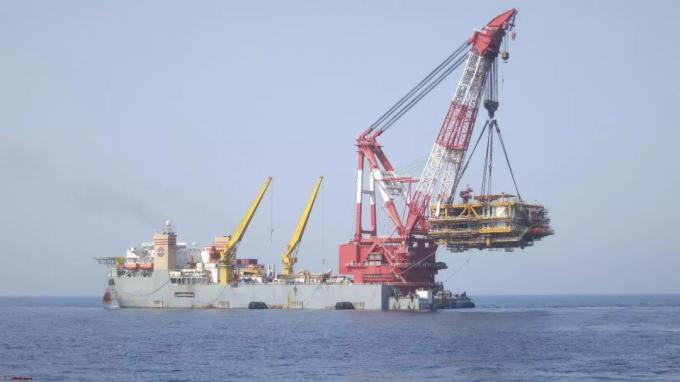 So the earth can not rotate without transmission device,which can not be made without big ring forgings

It doesn’t matter if you don’t know what pressure vessel is,you just know they are high pressure resistant,if one day,they are broken,then will cause severe problem 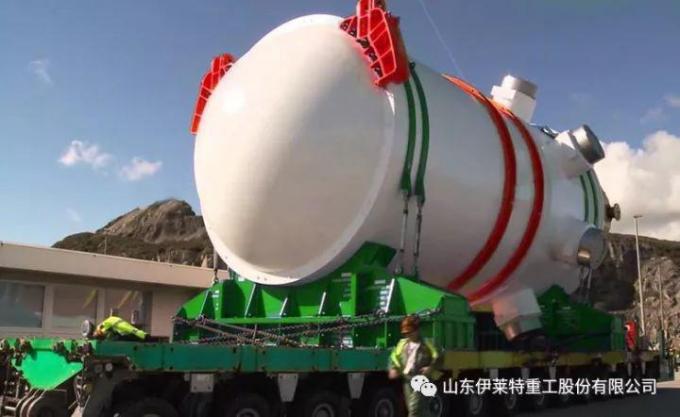 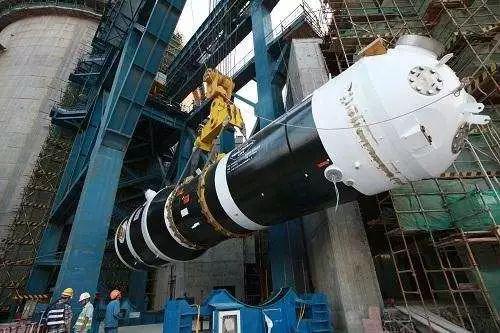 Apart from nuclear,in our daily life many kinds of chemical product is produced in it,for example 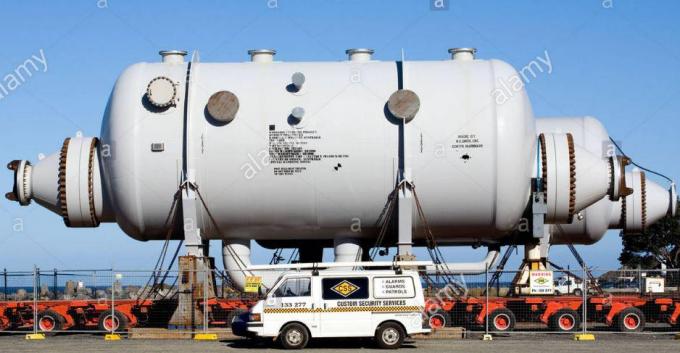 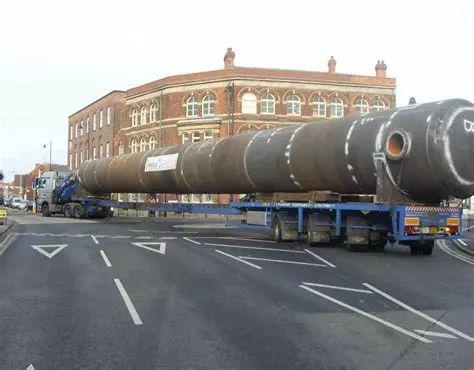 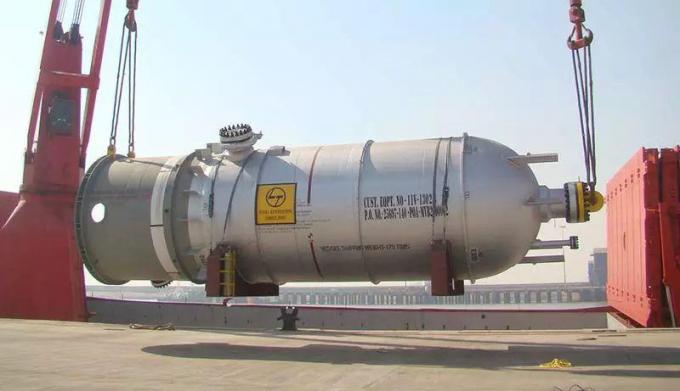 This pressure vessel is welded by barrel section,perhaps the procedure:barrel forgings made in China are sent to downstream factory for assembly. 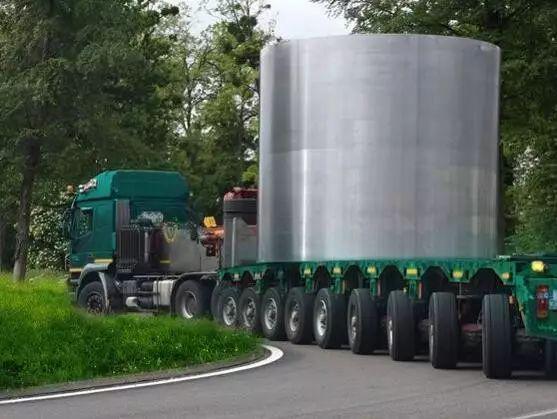 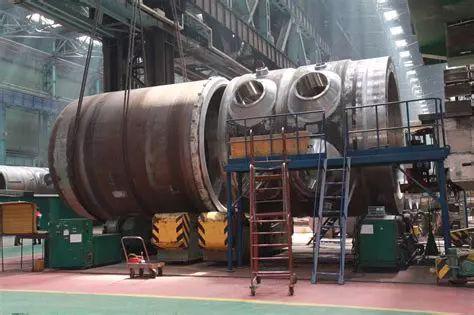 That’s it,although the introduction is simple,some pictures are not accurate,but for you to understand the application of big scale forgings is enough,next we will continue to share news of this project,this is a miracle of mankind industrial manufacturing history!